Hand Off and Continuity on OS X Yosemite and iOS 8 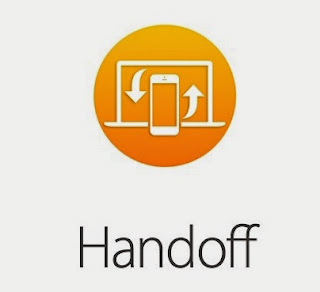 After using Handoff and Continuity between iOS 8 and Yosemite, I have some thoughts on this. Hand-off is the ability to have Mac OSX computers and iPhone/iPads pick up from what you were doing. For example, if you are composing an email on your mac, you can easily walk away from your desk and pick up to the exact sentence you were typing on your iPhone.

So after a month, how does it stack up? Read on.

In theory, the idea of interchanging tasks between devices sounds pretty amazing. In some instances, I really like it but in general, hand off isn't a game changer. I'll go down the things I like and things I don't really care for.

Picking up web pages is pretty quick. Only downside is if you are authenticated in a logged in session, an iPhone isn't going to know you are logged into a secure site and you'll be prompted to a login page. There is no way around this. However, the ability to see what other devices and what pages are opened have existed way before Handoff. When you create a new tab, you can previously scroll down and see what other linked iCloud devices have as their recent or open tabs.

Email works great for short messages. When you have emails with large attachments, there is a lag between switching between iPhone/iPad and a Mac. It does have to copy/transfer large attachments between devices over bluetooth. Thus, the transition doesn't feel smooth.

I haven't tried Pages or any of the other iLife suite.

It is also a hit or miss. Sometimes, I see the hand off icons and sometimes I don't. This is something that needs to work all the time to be useful. I also think it may be attributed to the fact, I have multiple iOS devices around my mac so there is a possibility, the Macbook doesn't know to notify my phone or tablets.

Hand Off is only a small part of what Apple calls Continuity. Hand Off may be a bit half baked right now in terms of performance but the rest of Continuity is pretty compelling. 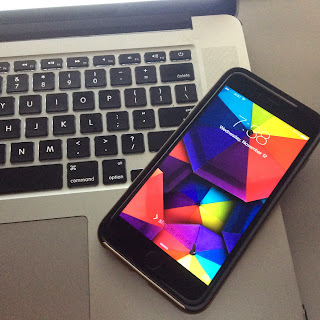 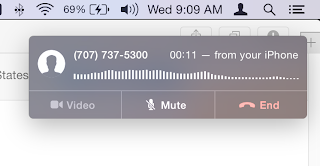 Answering calls from an iPad or Macbook is pretty cool. I know this has been done ten years ago and I remember doing it from my 12" Apple iBook but the whole experience is a bit seamless. In fact, too seamless. When I get a call, my iPad, Macbook, and a iPod Touch all ring in addition to my iPhone.

I also like the fact, I do all my SMS composing with a Mac now. I have proper diction and grammar in my text messages instead of doing it on a phone. I wasn't a big user of iMessage because I do work with people and have friends/family who are not in Apple's ecosystem. So the ability to do SMS from an iPad or Mac is very good.

Lastly, the biggest value to me is AirDrop. That is the most compelling feature to me. Yes, people will say you can do that you can transfer files with Bluetooth and apps. It isn't the same. There is no pairing involved and no set-up. It just works. It works with other users within your vicinity.

It is more than just transferring files. I am an extensive user of Apple "Notes" with over 3,000 entries of technical information from code tidbits, bash scripts, general how-to I use to diagnose problems for my work. It is my encyclopedia of knowledge. My notes are often formatted RTF style. Now, I can share those with colleagues and friends. For example, last week, they were stuck with some Cisco commands. I had an entire write-up with code snippets that I was able to AirDrop from my Mac to a friend's iPad. He then shared it out to two other colleagues who had iPhones. That was a Eureka moment. I didn't have to convert my notes into a Word file or PDF and email it. I feel more secure AirDropping an RSA key locally then sending it as an email attachment. 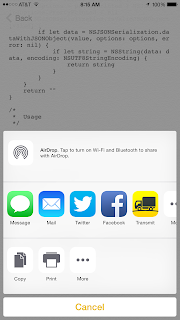 Another big plus are photos. I shoot mostly with my iPhone now. However, I like to edit them with my iPad due to the larger screen. I can round up 10-12 images and simply AirDropping them is very fast and intuitive. It is basically two clicks of a button and I will have my images ready for Pixelmator on the iPad. This to me, is the best feature of Continuity.

I haven't tried the hotspot feature as I have a work issued Mi-Fi and have no need for it.

Overall, I like the new integration between mobile devies and desktop computers. I am starting to use iCloud much more now in the past month than I ever have since it was available.  In fact, I never touched it before iOS 8 as I had other alternatives such as One Drive, Google Drive and DropBox. With new iOS apps taking advantage of it and the ability for me to quickly share things to those apps, it now makes a compelling use case to use iCloud. Many of the great apps I do use also have DropBox integration but I am starting to see a push toward iCloud.

Posted by fortysomethinggeek at 8:11 AM No comments:

I have to admit, since I got my iPhone 6 Plus, I haven't been using my HTC ONE M8. It has been sitting in the carry brief for more than a month. However, I like to keep current gadgets relevant so I got me the HTC Dot View Case. As a result, I pulled it out this afternoon to try on my new case and there it is. 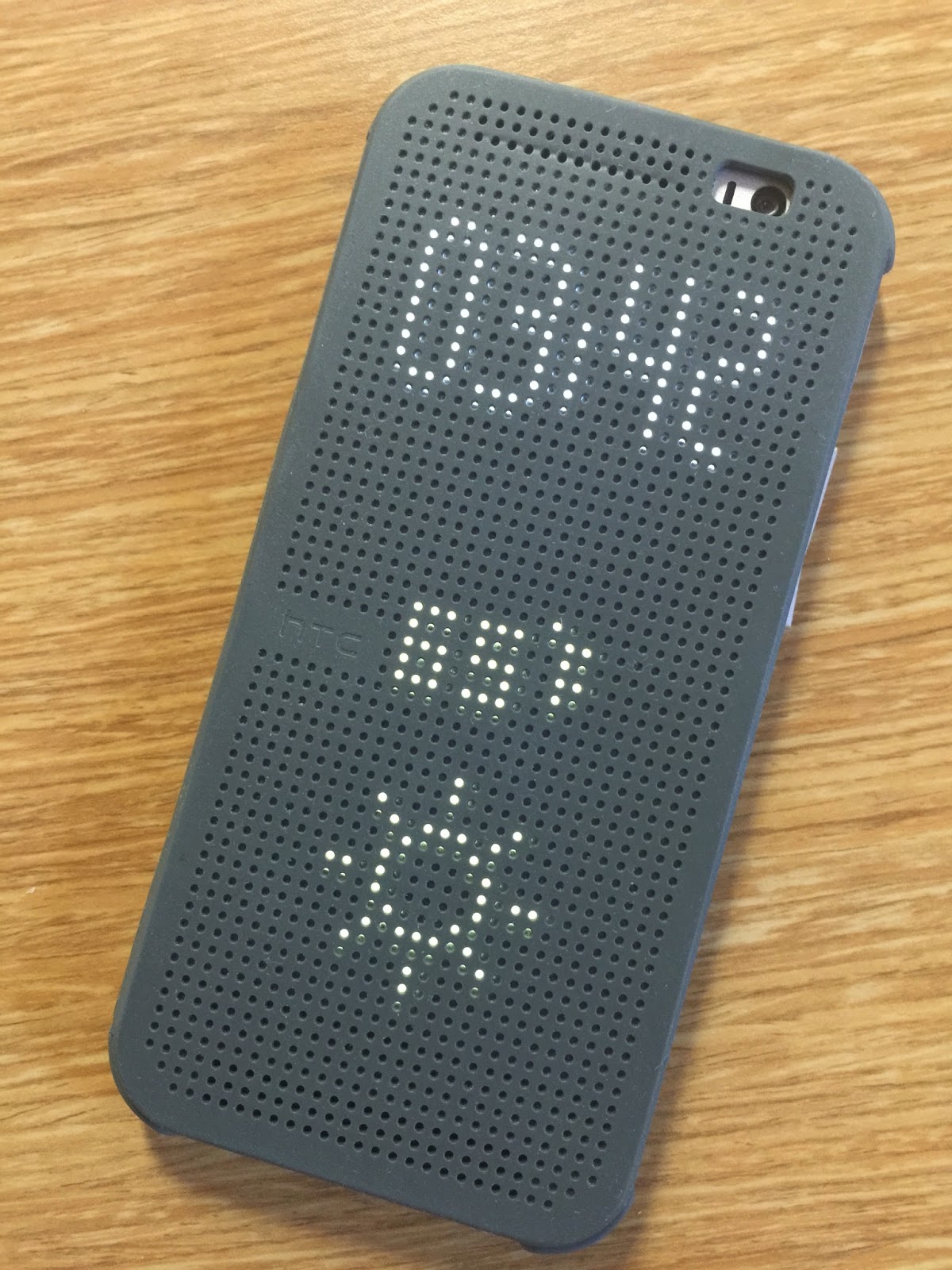 If you want to know what it is, it is a gimmicky folio case that is unique to HTC and gives you some notifications through the case.

The case retails for $45-49. I strongly do not recommend anyone purchase it at retail. It is simply not worth it. There is no real protection and the case makes it really hard to hold in the hand when making phone calls.

You can tell by looking at this picture that a flip out case like this will effect the ergonomics; especially one handed use. 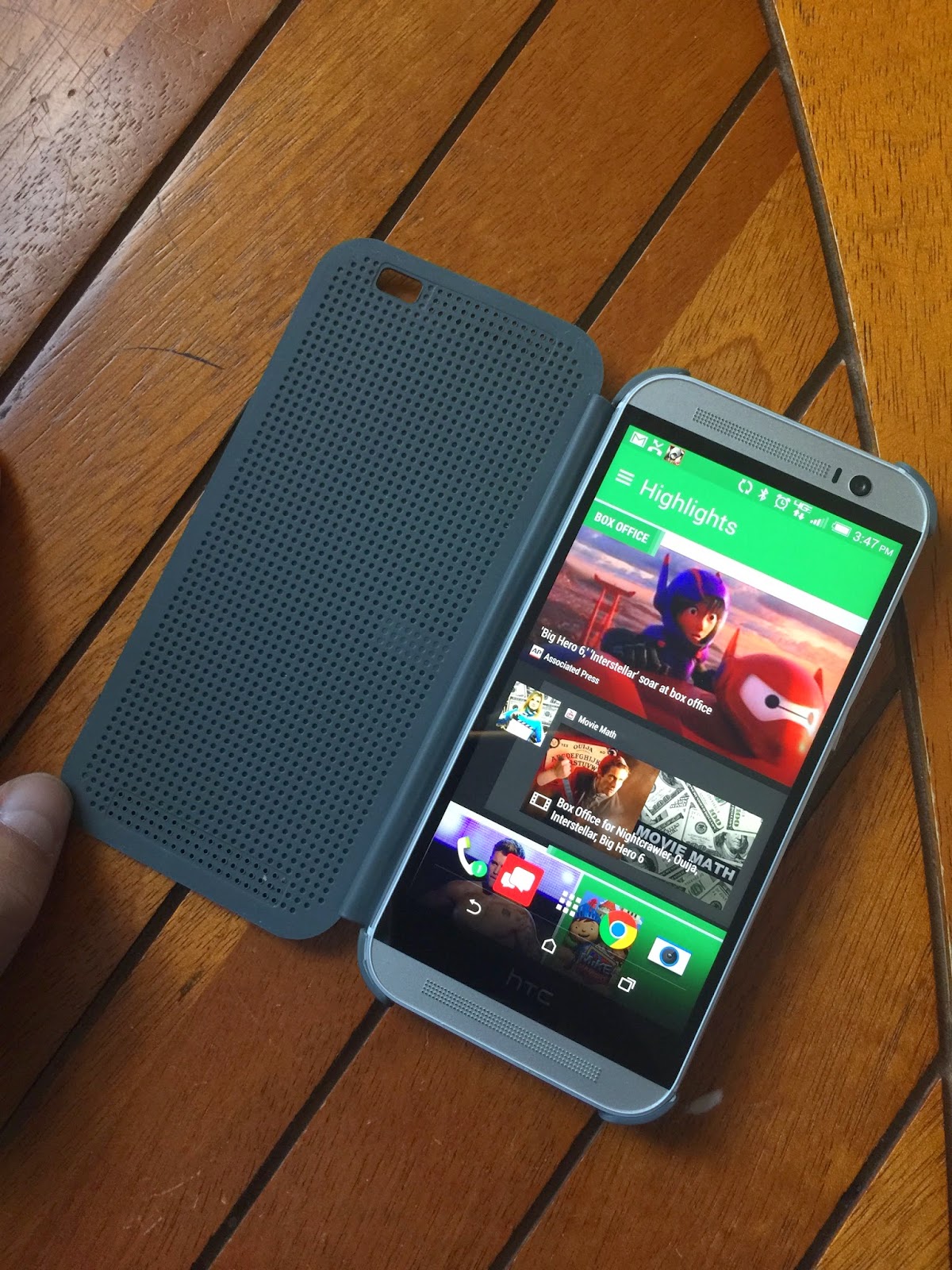 However, I didn't pay $45 for this. Instead, I got it for around $12 and a month delivery time from China. At  $12, it is still gimmicky. I can see the weather and the time.
I can answer calls and cue my music playback tracks. 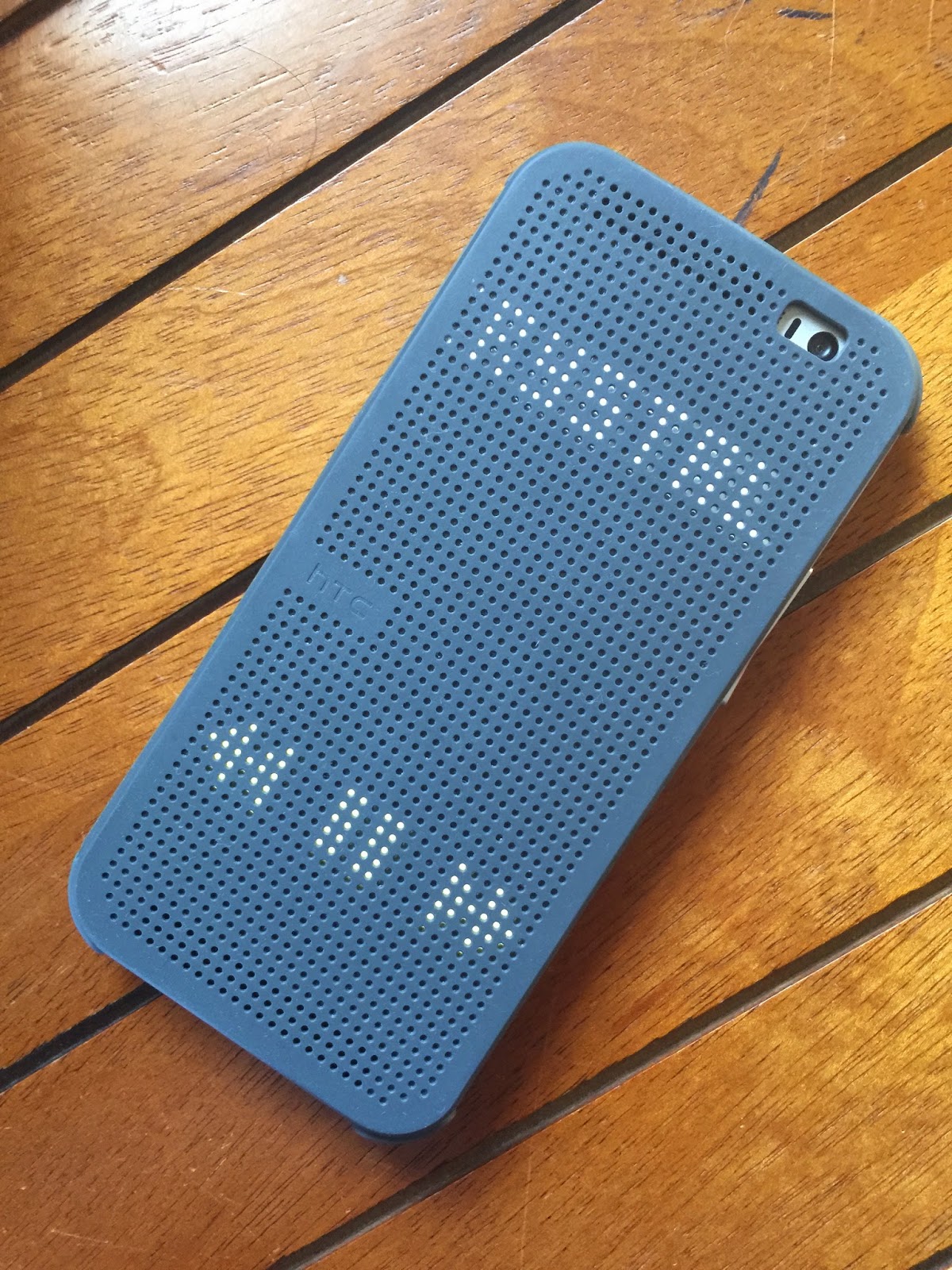 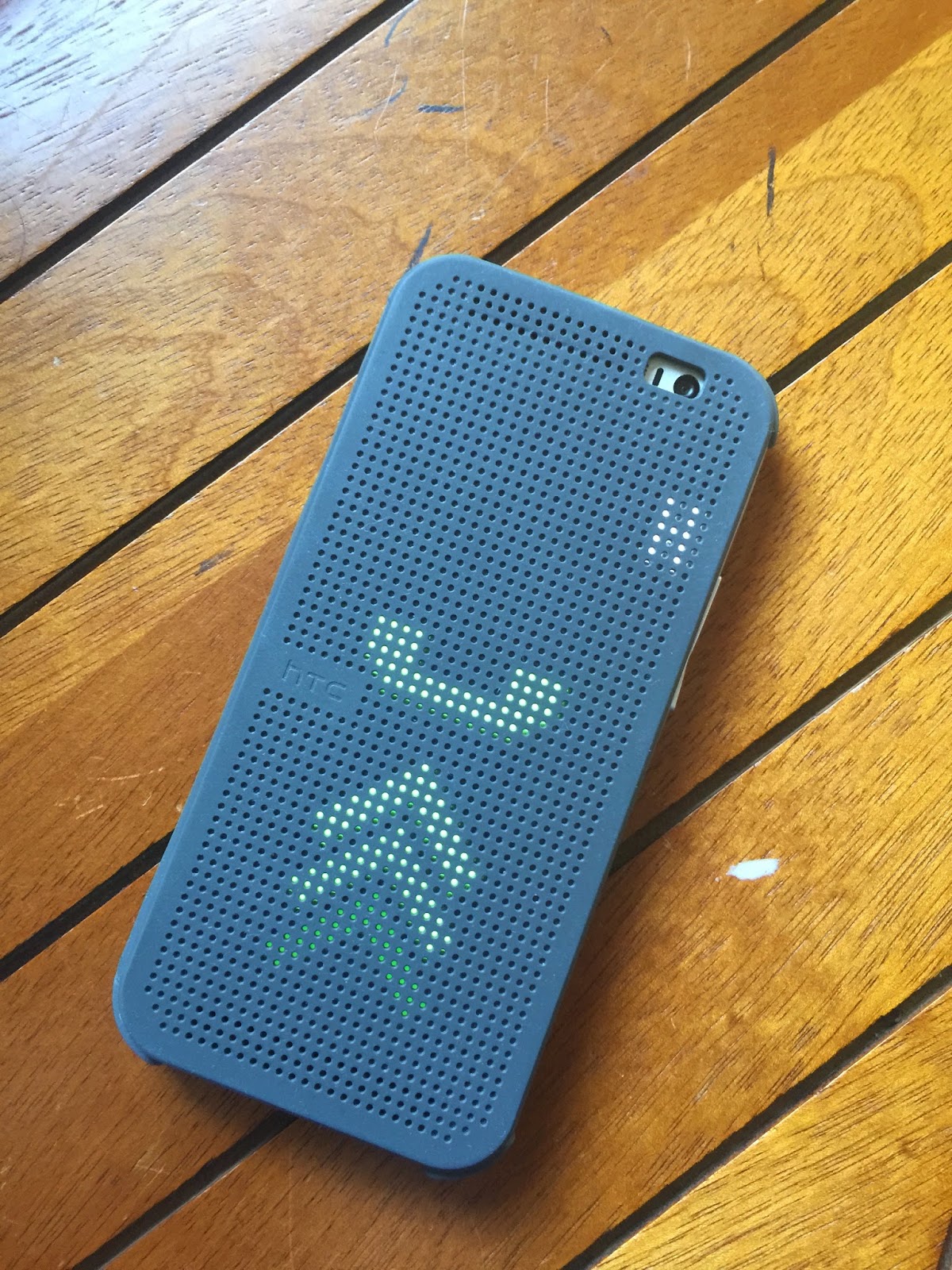 The dot view notifications are pretty limited. It supposedly supports text messages but none showed for me. Rather, it prompts you to open your case. It would be nice to have it delete messages. 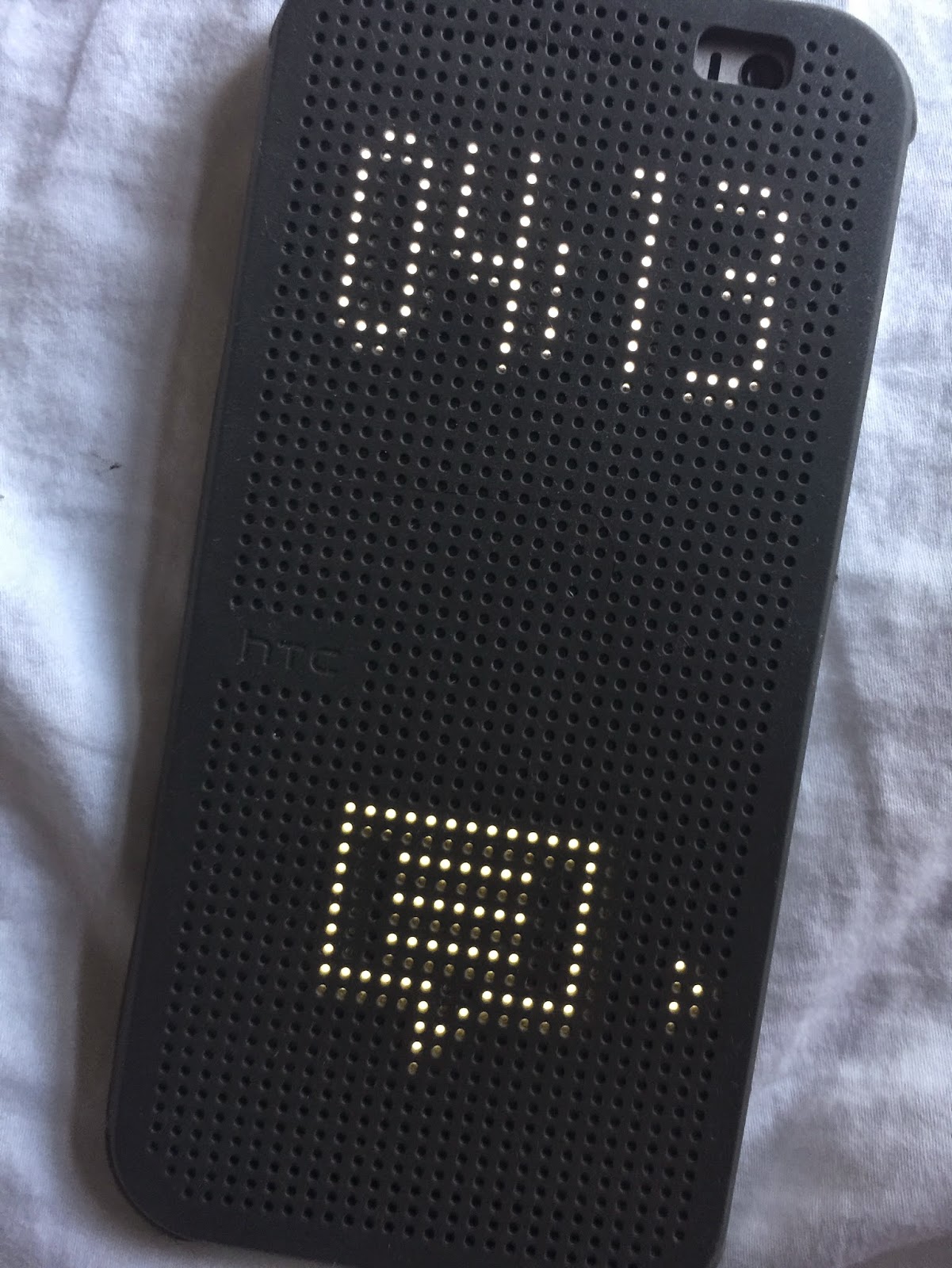 So far, I'm not that impressed. It would be nice to get at least GMail or calendar notifications.

It does support some theming. 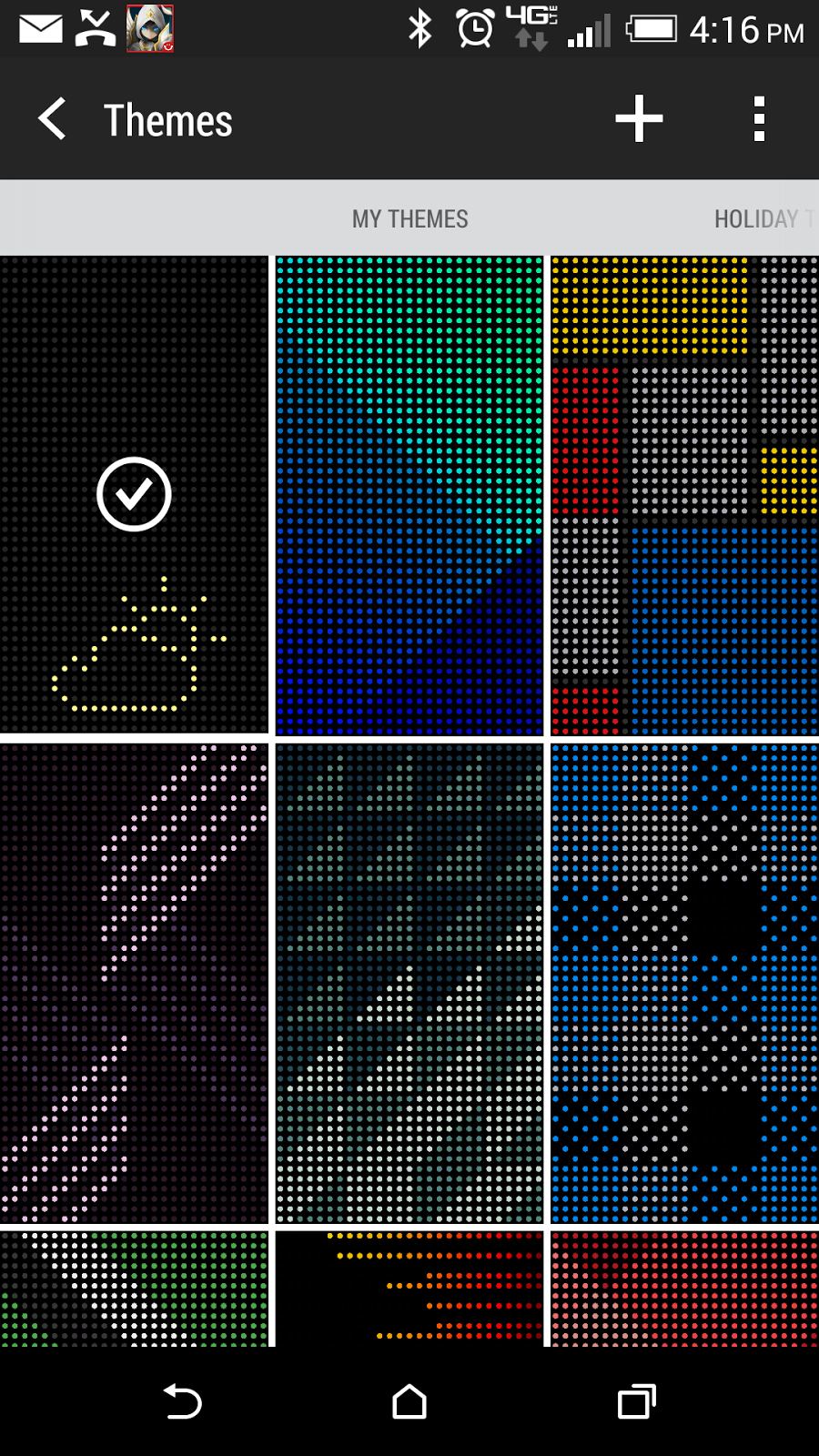 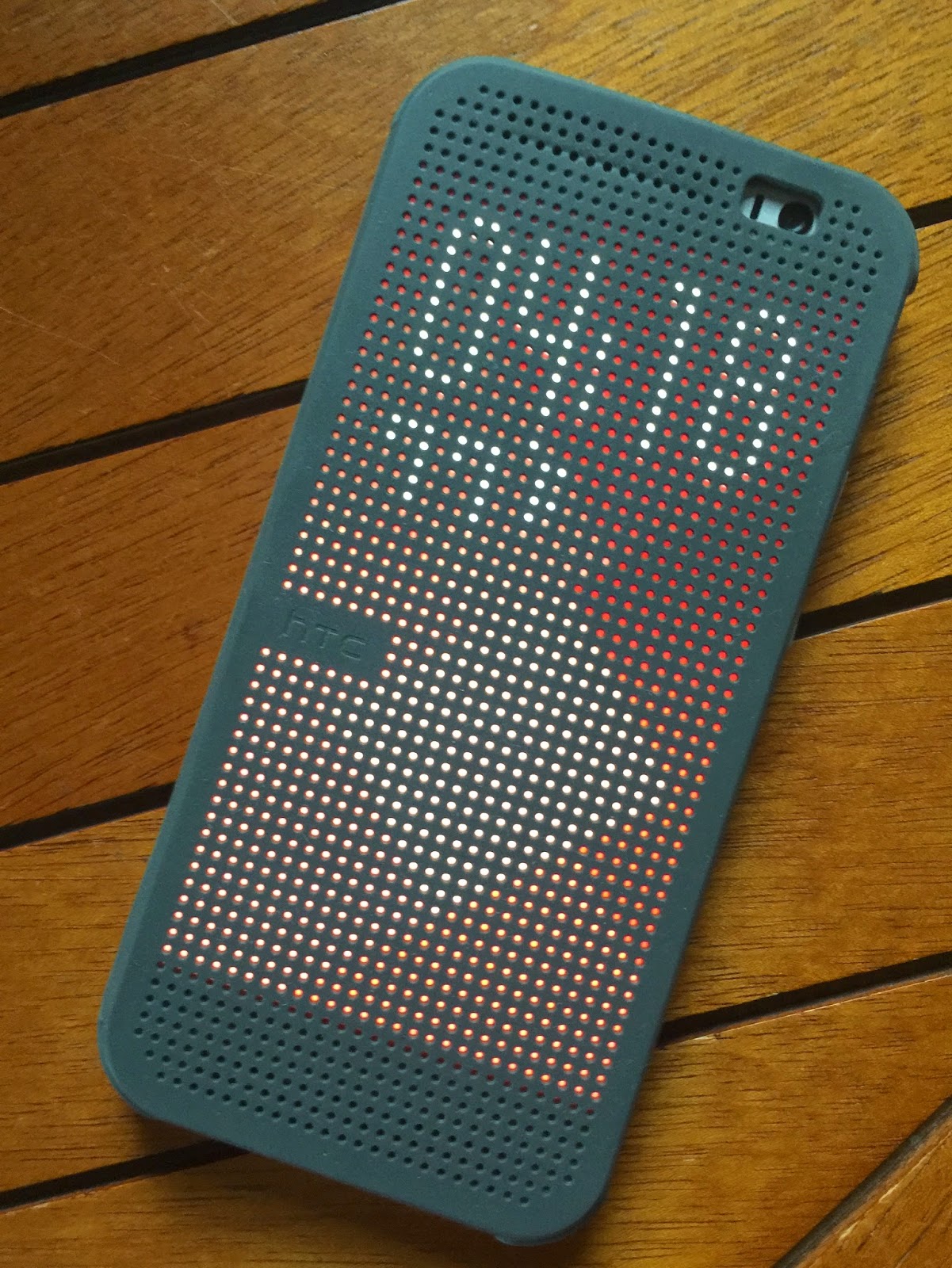 In conclusion, I think this is gimmicky at best with no real value. Especially at $45. I think your money will be better spent on a Spigen case that would offer better phone protection.

Posted by fortysomethinggeek at 4:21 PM No comments: