Oh how the mighty have fallen. Nakamachi headphones at K-Mart and Sears Back when I was a kid in the 80s, Nakamichi was synonmous with high end audiophile gear. They were considered one of the high-end brands.  As a teenager, I didn't know much but I did know Nakamichi products were ultra expensive - tape decks were $1000 and car audio systems cost around $4000 back in the eighties. Today, you can get Nakamichi branded headphones for as low as $15 in the aisle of K-Mart and Sears (both are owned by the same Sears corporation).

There was an offer for one Beats-like fashion headphones for $23 with $20 back in reward points so I got myself one out of curiosity. With the reward points, it was basically getting a pair of headphones for $3. The model I got was the NK2000  but the other models usually have similar promotions at both Sears and K-Mart. 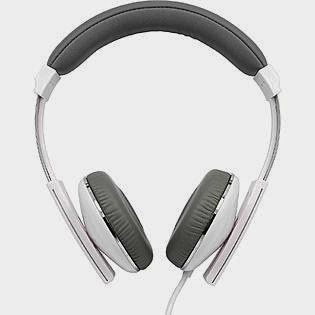 This takes me to today's post. Nakamachi is an example of a great brand that just fell to the wayside.

I don't profess to know the exact details. I remember one of their defining moments was in 1989 when they were introduced as high-end car audio gear for the newly minted Toyota's division called Lexus. The first Lexus LS400 featured an interesting Nakamichi stereo system with a single CD front loading dash that stored 7 CDS internally. It was like having a CD changer without using a cartridge or carousel. 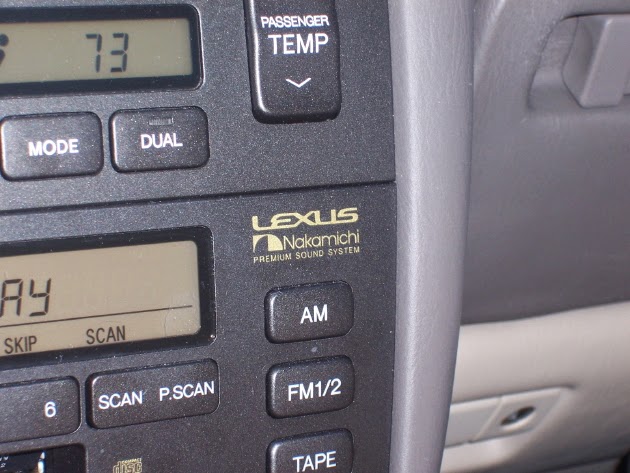 Then the digital revolution happen and Nakamichi simply did not keep up. The company went bankrupt in November of 2002.The brand was eventually sold off to a Chinese Holding company. After some research, this totally explains why you now see Nakamichi at K-Mart. 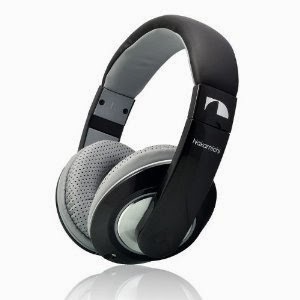 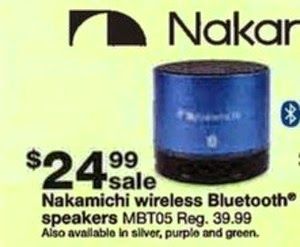 The particular pair of headphones I got is pretty crappy. The fitting, the material is very cheap. You can't even adjust the fitting. The sound is a bit bassy and abysmal. I guess they work in a pinch if you are into bass heavy music. I read some reviews of some of their more fancier looking professional studio headphones, NK2030. They cost around $40 but are always on sale in the $20 price mark. Apparently, they are rebranded cans that are often found on Ali-baba and other wholesale Chinese electronic outfits. However, according to some, they sound pretty decent for $20-30 cans.

My advice, resist your youthful urges and curiosity if you see a set of "Naks" on sale anywhere. They're not the same company you remember from the 70s or 80s. It is a shame actually but at least I was only out $3 dollars. Unfortunately, I don't think kids today even know or even realize Nakamichi's past. They just look like trendy Beats like gear.

Posted by fortysomethinggeek at 8:54 AM

Email ThisBlogThis!Share to TwitterShare to FacebookShare to Pinterest
Labels: Nakamichi