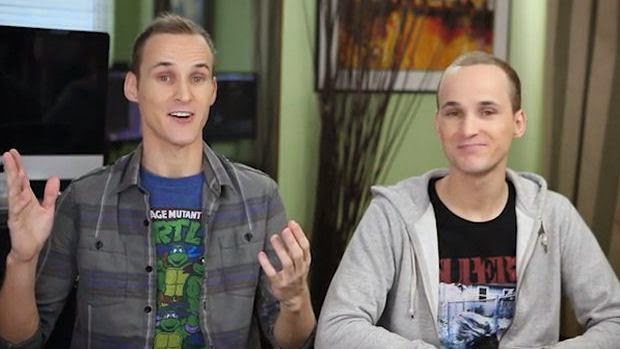 Those two brothers, Maksym Pashanin and Denys Pashanin, who were squatting in a AirBNB Palm Springs condo are also trying to scam Kickstarter backers according to various reports.
I don't know what to say. I don't want to be too inflammatory considering their past litigious inclinations.

These guys have balls and nerves. At least the media have done their job to reveal the identity of these two guys. One of them had the guts to say if given the chance, they'd squat again.

Kickstarter took wind and have pulled the plug on them. I hope that Palm Spring landlord is able to fight this.

They also have a history of squatting and making legal run-ins with previous landlords. However, as they say, "innoccent until proven guilty." The evidence is pretty much stacked against them here.


You can read all about them here: