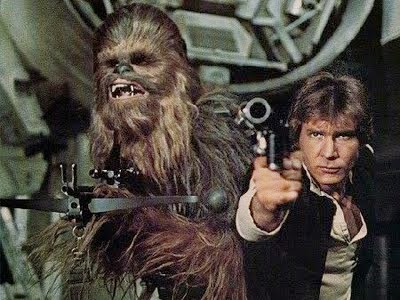 Disney and the Star Wars Lucasfilm folks have announced casting for the Episode 7 of Star Wars. All the original major cast members are back and it looks like Harrison Ford will take on a big role. Apparently, Han Solo will be have a big role in the new trilogy. 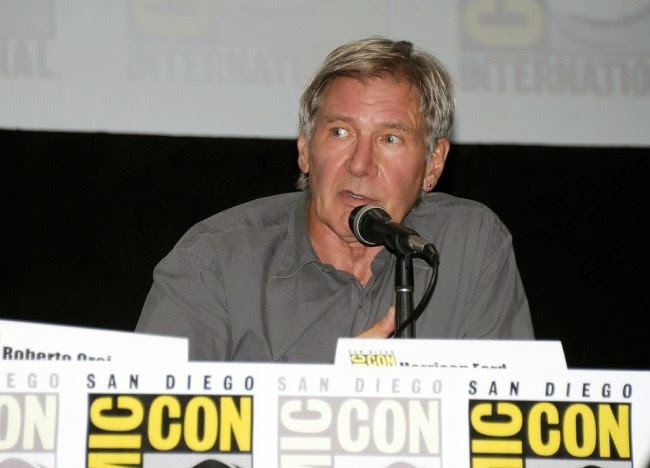 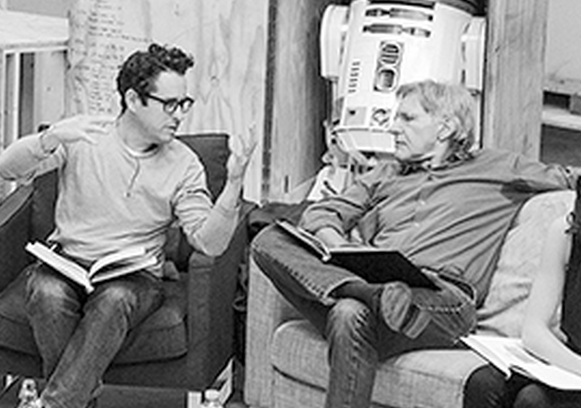