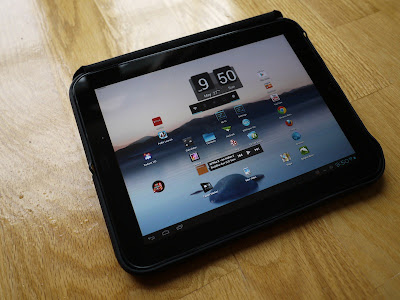 I was one of the lucky few to grab a few Touchpads during the infamous "Fire-Sale."
It has been 9 months  of ownership and how has does it hold up? I'm still undecided.

First of all, the hardware is clunky and un-reliable. I bought one for my dad and it was sent in FOUR times for service. During the post file sale period, HP did not issue replacements. Each time they went in for service, my dad was without his Touchpad for weeks. His Touchpad is stock webOS so his problems were strictly hardware. My 32GB model has been sent in once. There is already a crack along the speaker edge. Moreover, the device is rather heavy. I owned all the  generations of iPad and the Touchpad feels heavier than the 1st gen iPad.

At $99-$149, I really can't complain. There were times I was tempted to unload them on Craigslist or Ebay. I wish I did because I could have gotten $300 or so for a 32GB in the early days.

As luck would have it, there were always something that made me keep it.

I could run basilisk 2 to emulate a mac classic "in-color." 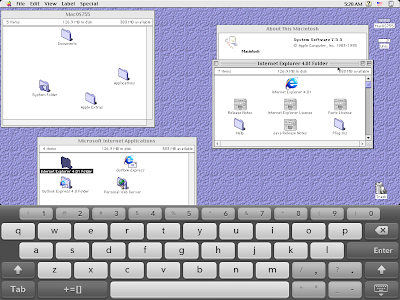 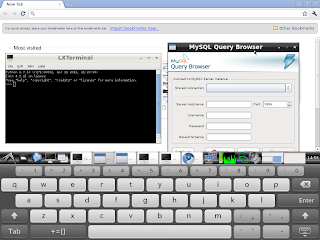 Of course, you can install Android Ice Cream Sandwich via Cyanogenmod. Somethings don't work like the webcam and headphone jack but the Alpha 2 brought accelerated video playback. Netflix works great on this device. 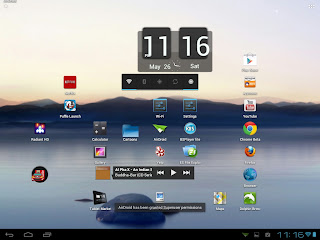 I also run MAME on it inside my MAME icade cabinet. 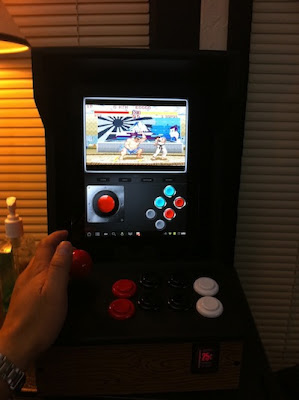 Since I have four tablets in the household, I still don't have a good reason to keep it around. Except, it is pretty much now a worry-free disposable device. For example, when I work-out on the treadmill, I place the Touchpad without worry. I don't get paranoid if I drop or break it. Whenever all the iPads have been grabbed and accounted for, I could always pull the HP Touchpad out to use as a Netflix player. That is pretty much what it has been relegated to. My four year old son feels punished when I hand him the Touchpad due to the lack of games or entertainment options for Ice Cream Sandwich (ICS). In my family, I am the one who always ends up with the Touchpad.

Everyone else I know who got a Touchpad during the firesale is in the same position as me. Their devices have been socked away in some drawer; collecting dust.

So I guess I can't complain. They were pretty cheap to begin with. I could never imagine spending $500 for one. So now, MAME and Netflix are the reasons why I keep the Touchpad around.


Posted by fortysomethinggeek at 8:51 AM