Go-flex lives on in the form of USM

It seemed as if the Seagate line of portable Go-Flex have been discontinued. You can often find 1TB Go-Flex drives in the bargain bins of Target for as low as $39.99. At first, I was very disappointed. I invested in a few Go-Flex docks and adapters; including the Thunderbolt Adapter.

To my surprise, my fears were misplaced. Go-Flex lives on but in a different name and different format. It is thinner, smaller and more compact. It is called USM (Universal Storage Module). In fact, there is a newer Thunderbolt Adapter (STAE128 instead of the STAE121). Seagate didn't do a good job of informing the consumer about this.

Well today, I picked up a USM drive and I didn't even know about it. The Go-Flex drives have been replaced by the new line of Backup Plus drives. They're thinner and more compact as seen below. 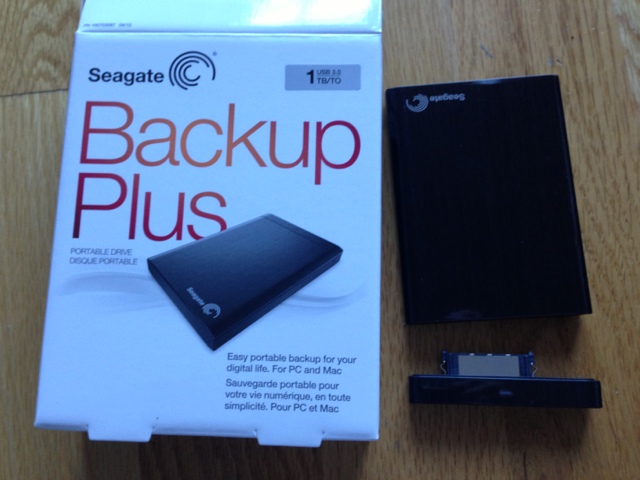 Compared to an original Go-Flex drive. 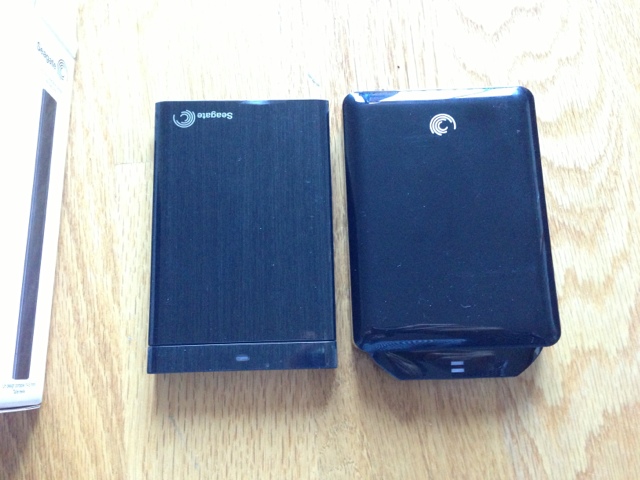 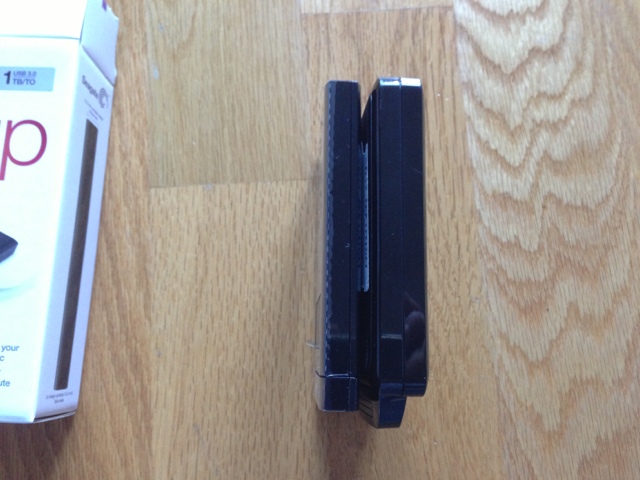 Here it is attached with older Go-Flex attachments like the Thunderbolt STAE121 adapter. 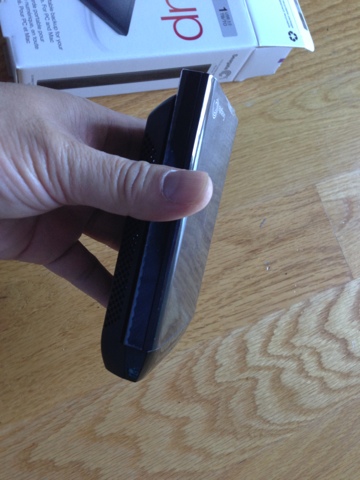 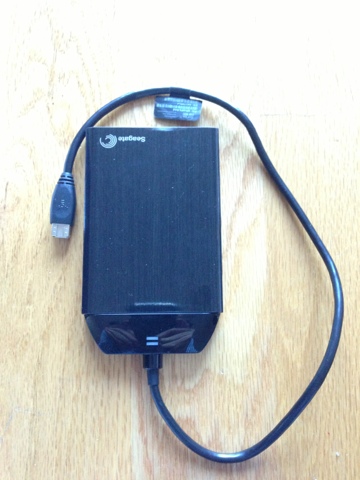 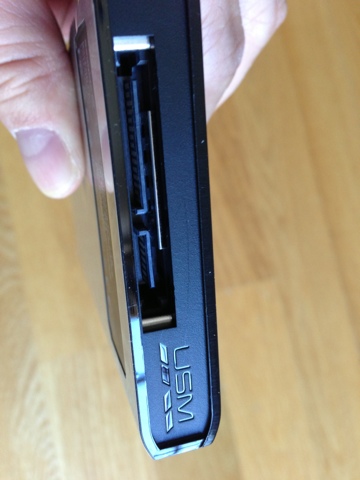 As I wrote earlier, Seagate didn't do a good job of informing consumers about USM.  After a few googling, a few other companies are implementing the USM format. Here are some examples of other USM products in the market place. There are Pogo plugged devices, desktop computers with slide-able docking bays, media players and NAS servers that now employ USM. 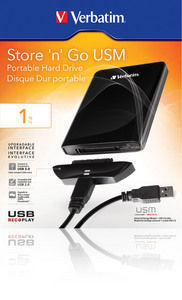 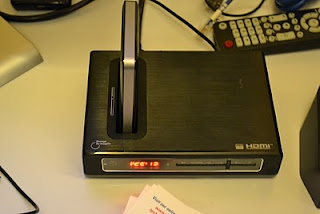 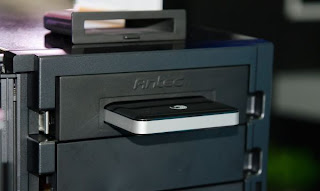 USM is basically a small format enclosure for 2.5" drives. They have interchangeable dock connections via standard SATA. The key thing is the standardized size.

When you look for an enclosure or portable drive, give USM a consideration. The ability to switch between USB 3.0, Thunderbolt, direct SATA and future connectors is pretty compelling.

Posted by fortysomethinggeek at 2:12 PM