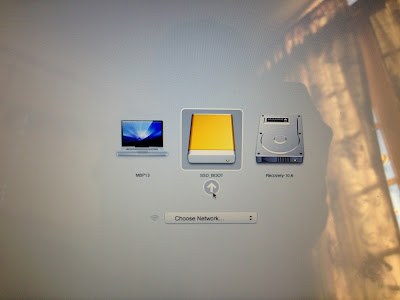 I had to use an external Thunderbolt bootable mac drive for the past 2 weeks and the experience has been great.
If you ever booted off Firewire or USB 2.0, the experience was horrible. You often felt like you were using a 2004 Macbook with a 5400  4800 rpm hard drive. Even USB 3.0 operates fairs very poorly due to random reads/writes. Thunderbolt doesn't seem to have those lag issues and feels nearly native to me.

My early 2012 27" iMac went kaput so it went into service. Before it went in, I cloned the drive to a SSD. While the iMac was in the shop, I booted off the SSD via the Seagate (STAE121) Go-Flex Thunderbolt adapter. I simply plugged the drive into another iMac (and Macbook) and it just worked like usual. No need to install different drivers for different hardware or re-configure anything.

Booting off Thunderbolt is a dream. In fact, running off an external SSD was faster than booting off the normal internal 7200rpm hard drive. Mountain Lion boots in about 10 seconds off Thunderbolt.

Carbon Cloning (ghosting) a Mountain Lion OS with the full Adobe CS 5.5, MS Office, GIT, MySQL suite took less than 10 minutes. My working OS build was approximately 40GB in size so this is pretty fast. I did not suffer any sleep issues or drive disconnecting. The typical usage was 9-10 hours a day.
The only thing that was a slight concern was the Thunderbolt cables warming after extended use. 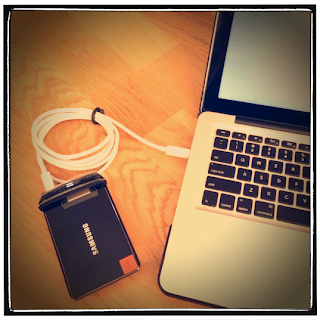 This is an ideal setup for someone who wants to run different versions of OS and Apps. For example, you can keep up to date with FCP X and have a fast bootable OS with just Final Cut 7 when you need it.

Posted by fortysomethinggeek at 9:38 AM