RamDisks have been used on Macs since the early mac classic days. A RamDisk is in essence a virtual disk using your available RAM. It will be faster than any HDD or SSD.

If you have a lot of RAM on your mac, you can easily make a RAMDisk in the terminal.

Here is how you make a RAMDisk: 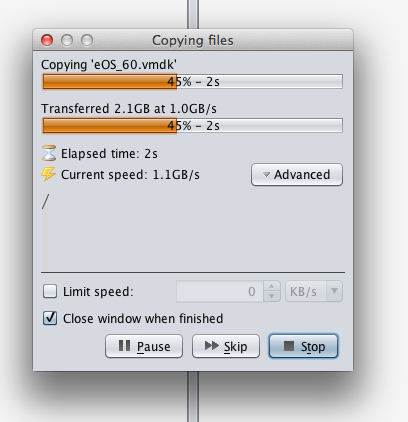 There are plenty of good use for ramdisks - scratch, working on projects like database with lots of I/O. Ramdisks are great at being source drives for testing the write speeds when benchmarking drives.


Posted by fortysomethinggeek at 5:04 PM