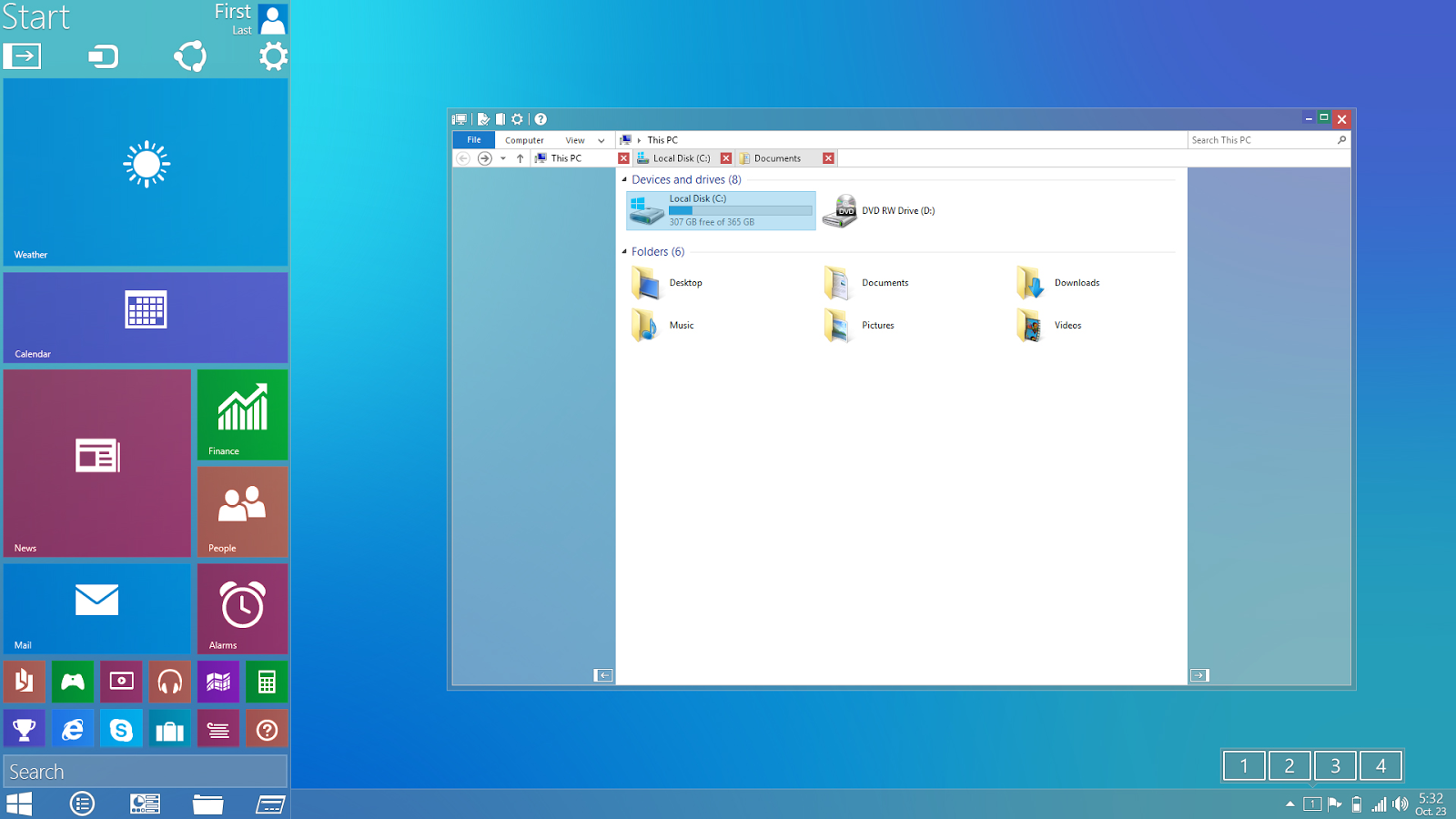 I'm reading the comments on Gizmodo and it is a good laugh when someone doesn't know what Virtual Desktops are. Some Windows user are confusing it with Virtual Machines. No Silly. See the screenshot below from Mac OS X. A Virtual Desktop or "space" is an isolated desktop where you can run unique apps or windows in their own isolated views. You can have a mail client and browser in space #1, space #2 can have your music player, space #3 can have you file manager. This can be done with multiple windows which each app occupying their own monitors but with Virtual Desktops, you can have multiple spaces. With a three monitor set-up, I can have 27 Virtual Desktops. Yes, 27 unique spaces; each with their own wallpapers and unique apps on a three monitor rig. 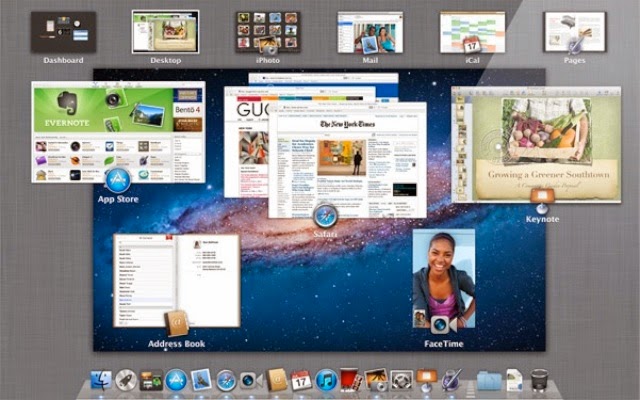 Other operating systems have had this for decades. I personally think OSX has the sweetest implementation as you can multitouch swipe with gestures to navigate as well as visually pin apps to specific desktops. In Linux, you right click on a menu to send an existing app to certain spaces and navigate with keyboard shortcuts. It will be interesting to see how Microsoft implements this.


About time. Here is an interesting article over at dailytech and a quote from a Microsoft Metro UI designer, Jacob Miller.


A great example is multiple desktops. This has been something that power users have been asking for for over a decade now. OSX has it, Linux has it, even OS/2 Warp has it. But Windows doesn't. The reason for this is because every time we try and add it to the desktop, we run user tests; and every time we find that the casual users - a much larger part of our demographic than Apple's or Linux's - get confused by it. So the proposal gets cut and power users suffer.
....
Moving forward, we aren't going to worry about whether or not features on the desktop are too complicated for casual users.  In the future, the desktop may very well be complicated to use, but more powerful as well.
...
In the short term you'll see less resources devoted to [Desktop mode] until we get Metro figured out, but once that happens the desktop is very much a first world citizen. It will be equal with metro. The desktop is not going away, we can't develop Windows in Metro.
...
Once [Metro is] purring along smoothly, we'll start making the desktop more advanced. We'll add things that we couldn't before. Things will be faster, more advanced, and craftier than they have in the past - and that's why Metro is good for power users. - See more at: http://www.dailytech.com/Windows+8+Designer+Metro+is+the+Antithesis+of+a+Power+User/article34354.htm#sthash.EA0ghkUb.dpuf


PS: I'm well aware you could have Virtual Desktops as a third party app solutions as way back as Windows NT 4.0. However, it is nice to have it built-in the OS.

Email ThisBlogThis!Share to TwitterShare to FacebookShare to Pinterest
Labels: Windows 9